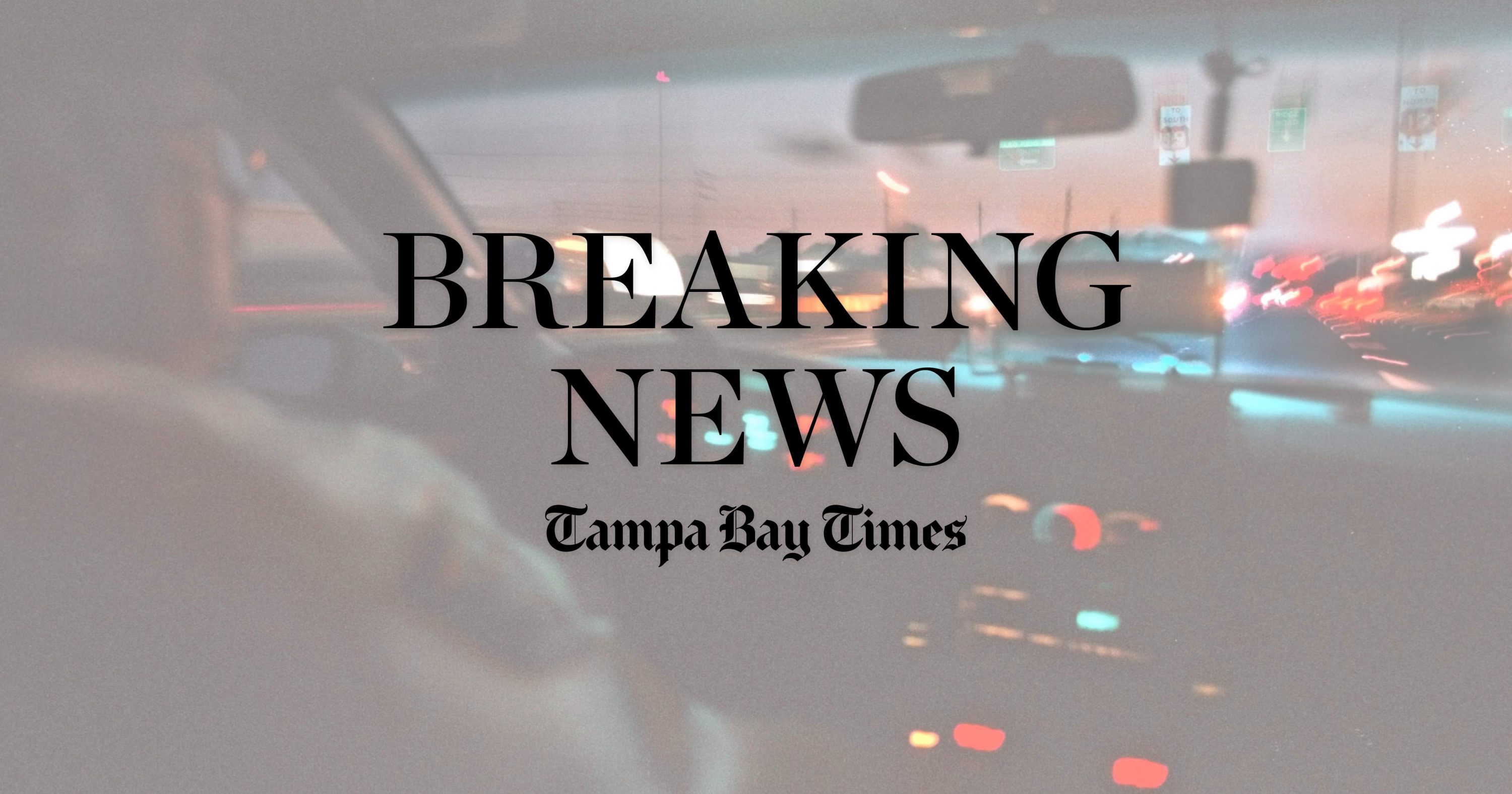 Two “good Samaritans” did their best to make sure that didn’t happen.

According to a news release from the Pinellas County Sheriff’s Office, 32-year-old Vanesa Montejo of Clearwater was in the water near the beach with her boyfriend, Rogelio Aldana-Perez, 32, of Clearwater.

Montejo and Aldana-Perez waded away from the beach’s shore. At some point, the water got too deep for Montejo, who didn’t know how to swim, the release said. The woman started to struggle in the water.

Aldana-Perez yelled for 45-year-old Pablo Rivera-Palma of Clearwater, who the release identified as Montejo’s stepfather.

Along with the help of Alfredo Guzman of Clearwater, a 28-year-old bystander, Aldana-Perez and Rivera-Palma pulled Montejo back to the beach, the release said.

Back on shore, another good Samaritan, 26-year-old Diego Herrera of St. Petersburg, performed CPR until authorities arrived, the release said.

At about 6:00 p.m., Montejo was taken to Tampa General Hospital with serious injuries.

Investigators later found that Montejo was intoxicated at the time of the incident.